Hell's Gate Metzeler 2018: Pioneers Of Extreme Enduro back on this weekend

Hell’s Gate Metzeler is the history of Extreme, the history of Enduro in a somersault back in time to its most "brutal" origins, and at the same time it is a step forward in the direction of a modern concept of spectacular, uncompromising Enduro – its "historical" reference. It is no wonder that the new discipline has organized itself and has broadened, and today we speak of Extreme and Worldwide at the same time. 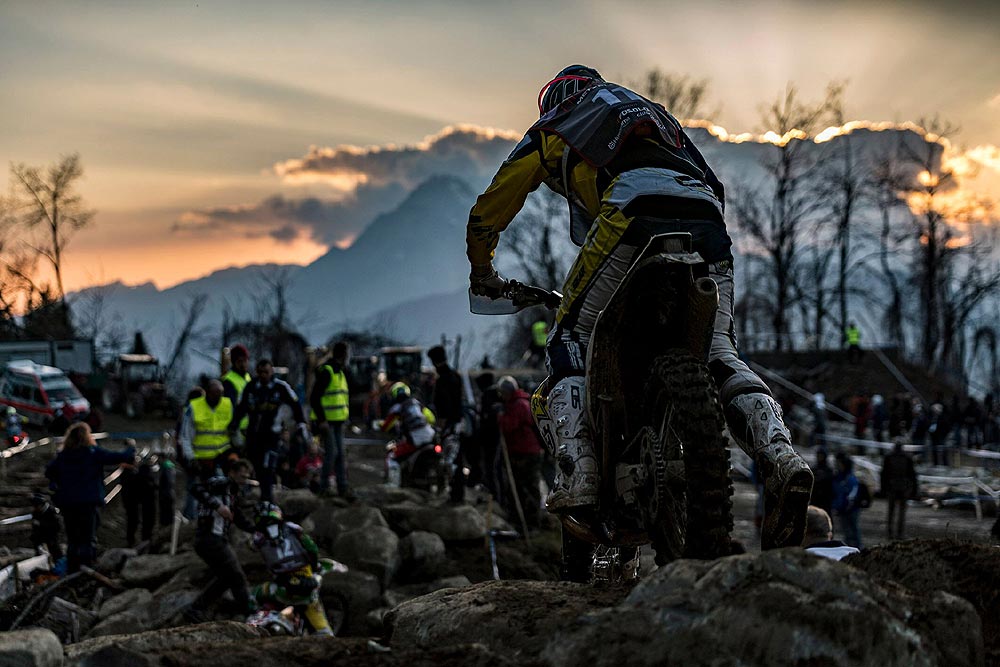 Hell’s Gate Metzeler remains faithful to its inspiring principle and renews its winning Formula, adapting it to the demands of entertainment, but even more to the technical progress of the formidable Enduro Motorcycles, digging into the galleries of time in the quest for the most atrocious course.

Faithful to its role as pioneer of the Extreme, Hell’s Gate Metzeler forges ahead and becomes promoter of a circuit of Extreme Races, as stated by Chiara Militano, Trade & Consumer Marketing of Metzeler Italia: "We are proud to announce the continuation of the prestigious collaboration between Metzeler and Hell’s Gate. This partnership has made us pioneers of Extreme Enduro – from the days when this discipline did not even exist until today – and it has grown to the point of creating, in collaboration with FMI, the eagerly-awaited Metzeler Enduro Extreme, of which Hell’s Gate Metzeler constitutes the inaugural and foundationally important stage."