Finally it’s Hell. Suddenly, the perverse side of Enduro takes the scene and the storm of punishment ensues! It’s the storm of Friday Dusk, preamble to the nightmare, antechamber of Hell. We are inside, trapped in the delirium of difficulties that boil down to the Prologue of Hell’s Gate Metzeler. Hell’s Gate Metzeler Arena - the descent into the Purgatory of the night, the return to civilization from the covered stables of the Stadium. 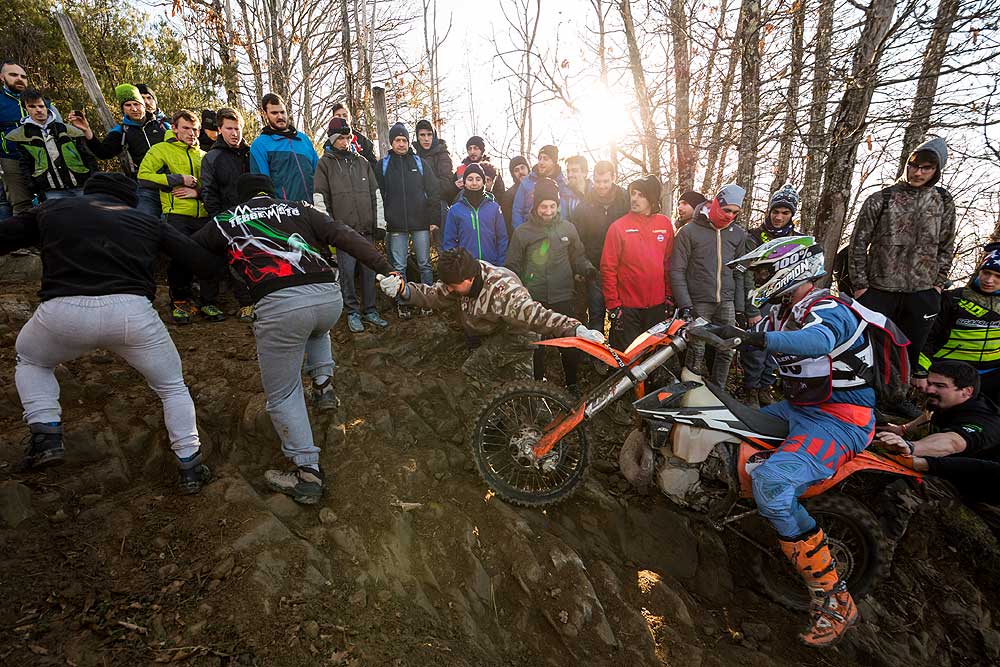 Beautiful, spectacular, just three minutes in all - a bit more perhaps - but it’s already more that the weak can handle, since they are incapable of avoiding the initial traps of Hell’s Gate Metzeler, of dodging the darts of the Devil waiting to pounce, cached by nightfall. The night of nightmares. Just the beginning, and already lost.

Three minutes and it already feels like we’ve descended into the viscera of the Earth, like we can’t rise to the surface. But it’s the competition, it’s the refined art of Extreme Enduro, it’s the harsh law of the race that does not tolerate compromises, and hence the successful epilogue of the time of reckoning with Hell’s Gate Metzeler.

But there is also Andreas Pfeiffer, Deny Philippaerts, Diego Nicoletti, three Italians in the midst, the challenge to the foreign superpowers of the history of Hell’s Gate Metzeler.

Giovanni “The Voice” Di Pillo floods the finish line of the Prologue with tension. The ranking is clear, but it is certain that the "Monsters of the Extreme", as the voice of Hell’s Gate Metzeler calls them, will hold out their hand during the highlight of the event. 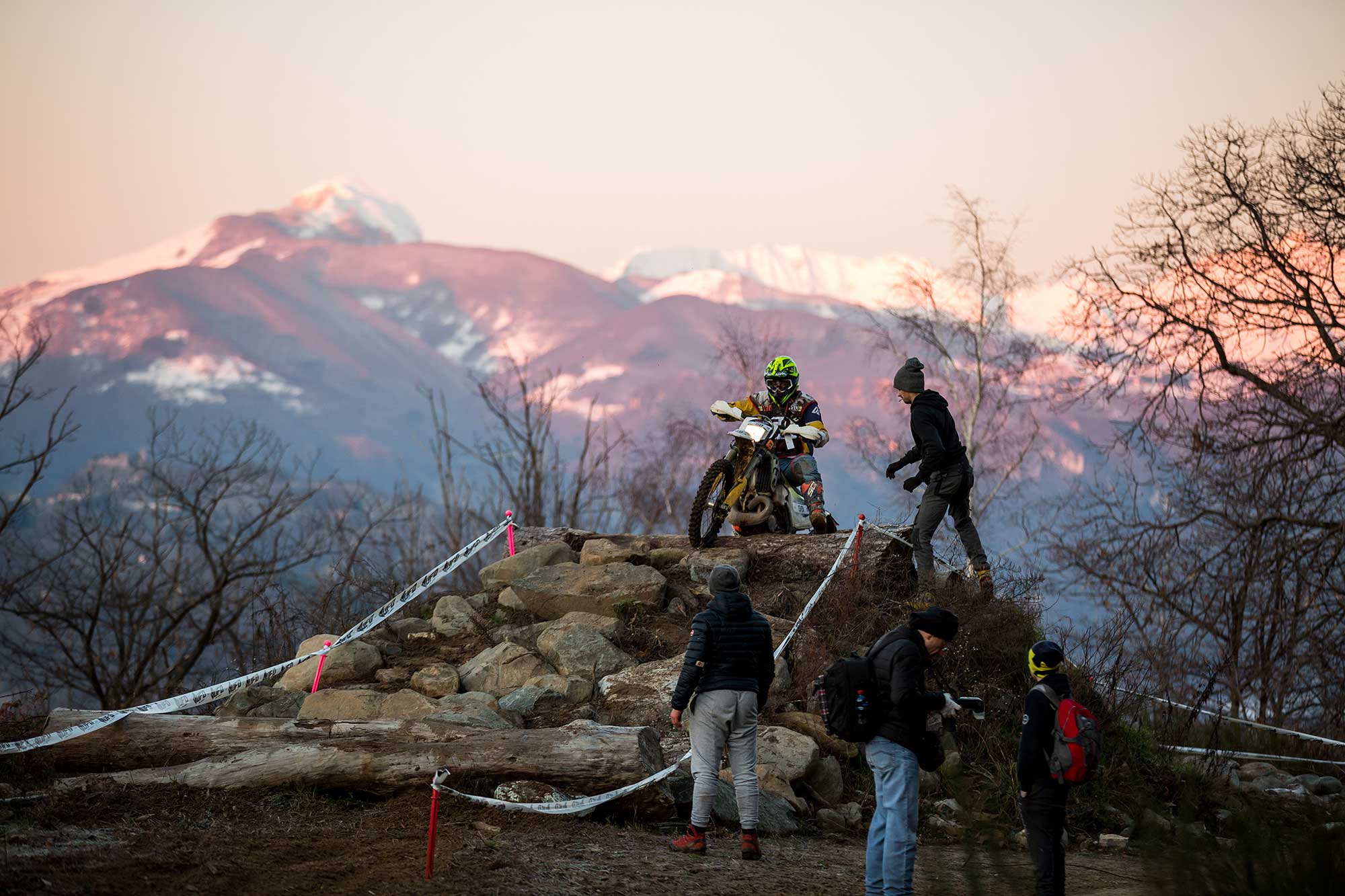 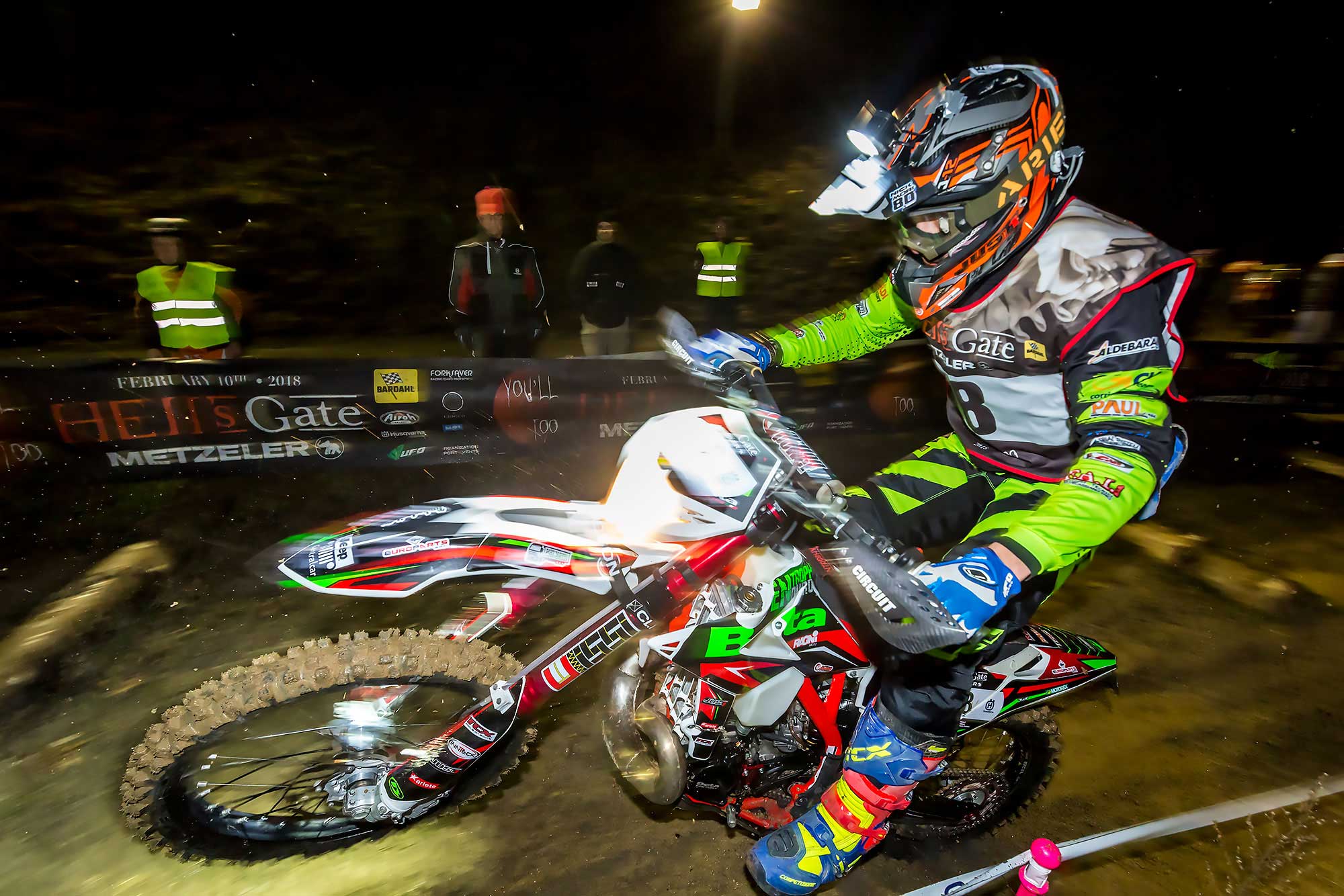 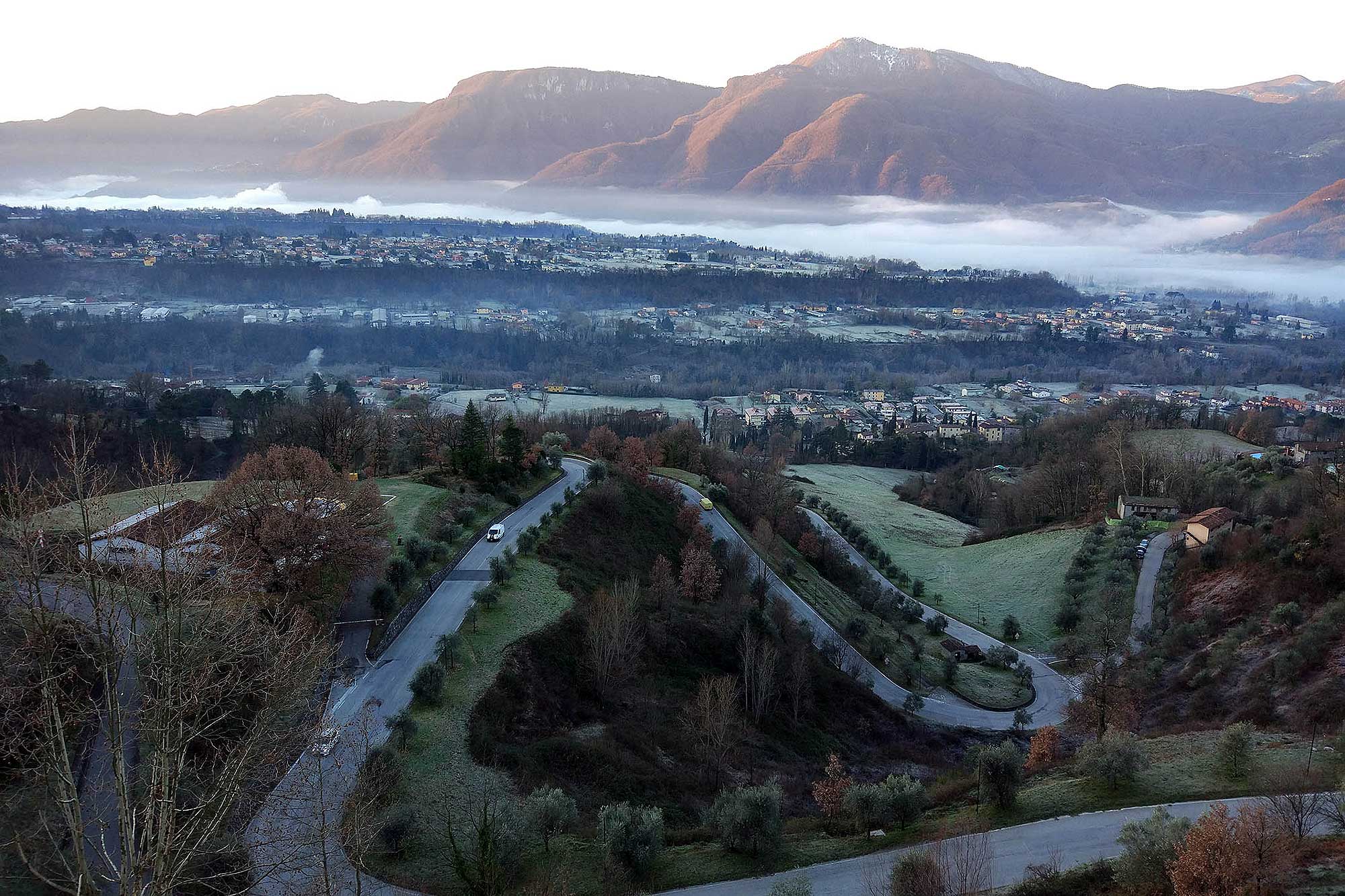