Qatar’s Adel Abdulla is in north-eastern Italy this weekend bidding to close the gap on the FIA T2 World Championship leader Ahmed Al-Shegawi at the "Italian Baja", round six of the FIA World Cup for Cross-Country Rallies. The Qatari reduced the Saudi driver’s T2 lead to just 26 points with third place at the recent six-day event in Kazakhstan and will be hoping to guide his Toyota Land Cruiser to the category win across the demanding gravely flood plain tracks that make up the route for the three-day event in Italy. 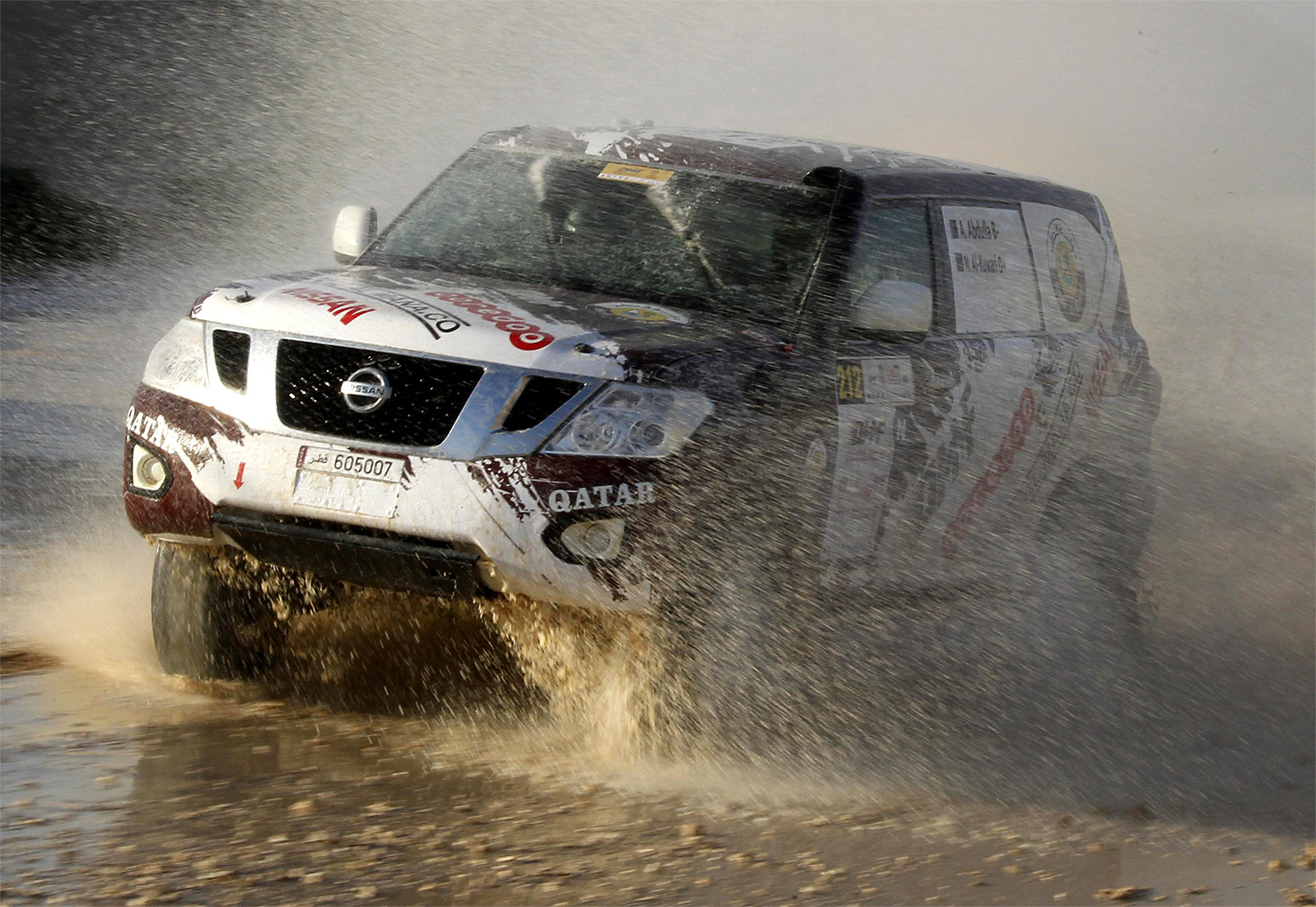 French navigator Jean-Michel Polato replaces Adel’s usual partner Nasser Al-Kuwari in the battle for honours for drivers of series production cross-country vehicles. "I have a new car and a new team and no Nasser Al-Kuwari this week," said Adel Abdulla. "He is busy with his job with the World Cup. This race I will be with Jean-Michel. He was with me in 2016 for three races in Italy, Hungary and Poland. He has good experience."

"For sure, I am coming here to win this race," the Qatari added. "It is important for me. We will try to do our best and aim for the maximum points. I never try the car before. This race can be tricky in some places and fast. We cross some small rivers. It can be risky in some places, but it is a good race and a challenge for me." Adel Abdulla’s campaign to win back the FIA T2 Championship is running with valuable support from the Qatar Motor and Motorcycle Federation (QMMF), Ooredoo Qatar.

In addition to Ahmed Al-Shegawi and his French co-pilot Laurent Lichtleuchter, the Qatari also faces T2 competition in Italy from the Polish crew of Tomasz Baronowski and Grzegorz Konczak in a Toyota LC155 and their fellow countrymen Tomasz Piec and Michal Marczewski in another Toyota Land Cruiser.

Formalities, such as documentation and scrutineering, get proceedings underway on Thursday at Fiera Pordenone and the event fires into life with a podium start ceremony in the town centre at 17.00hrs on Friday evening and the opening super special stage on a track between Cordenons and Zoppola from 17.30 hrs.

Teams will tackle a selective section between San Lorenzo de Arzena and Valvazone on Saturday morning and the timed section will be repeated later in the day on two occasions before the overnight halt in Pordenone. The action takes place over gravelly river beds crossing San Giorgio della Richinvelda, Spilimbergo, Valvasone and the Arzena areas.

The final action takes place on two reverse passes through a special stage between Valvasone and San Lorenzo di Arzena on Sunday, before the podium in Piazalle Venti Settembre in the centre of Pordenone. 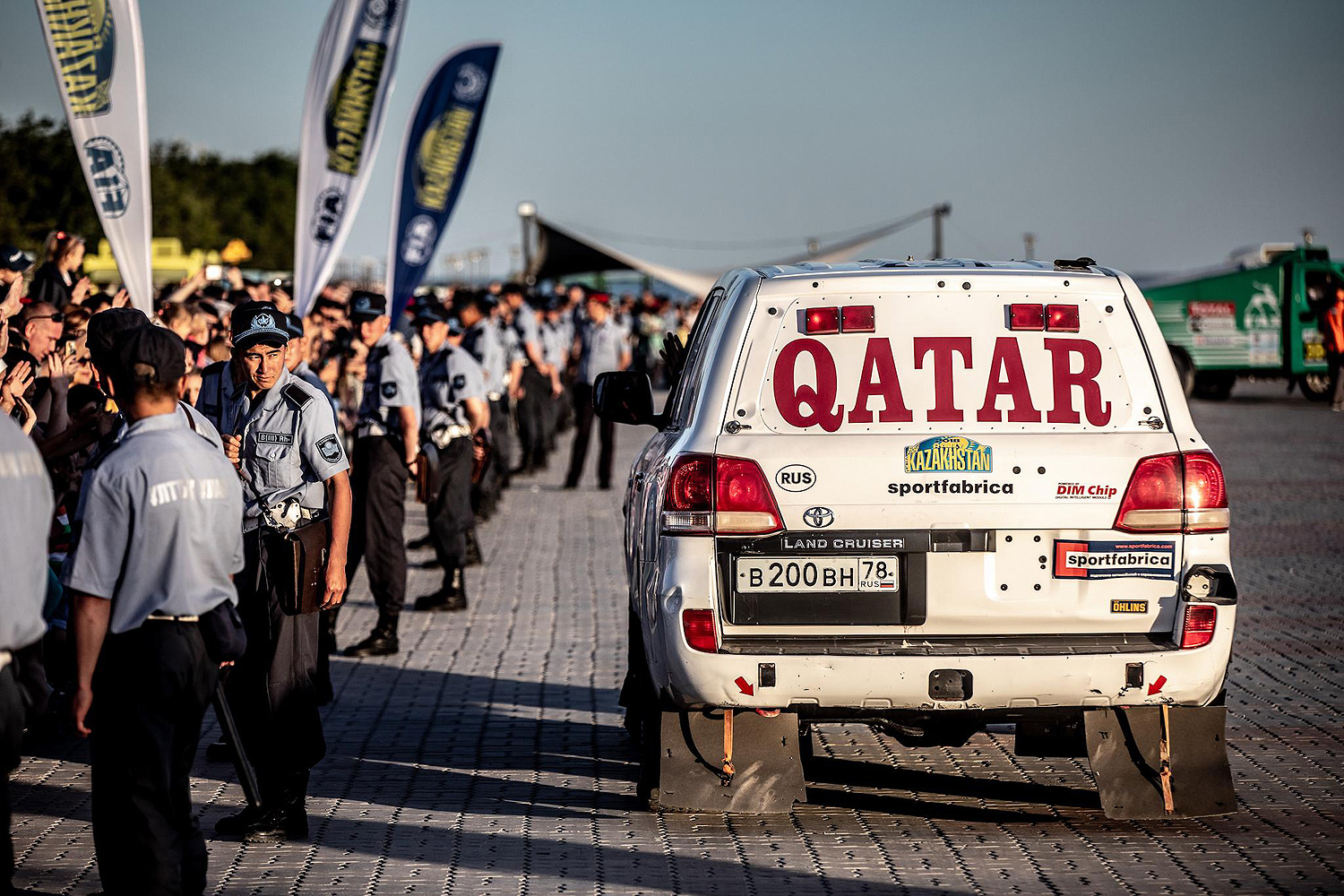