Jaguar Land Rover has a new mission with James Bond – a three-year partnership at the state-of-the-art interactive experience, "007 Elements" in Soelden, Austria. Fittingly Jaguar Land Rover, whose cars have featured in Bond films since 1983, is now official partner to 007 Elements located at the top of the 3,050 m Gaislachkogl peak. 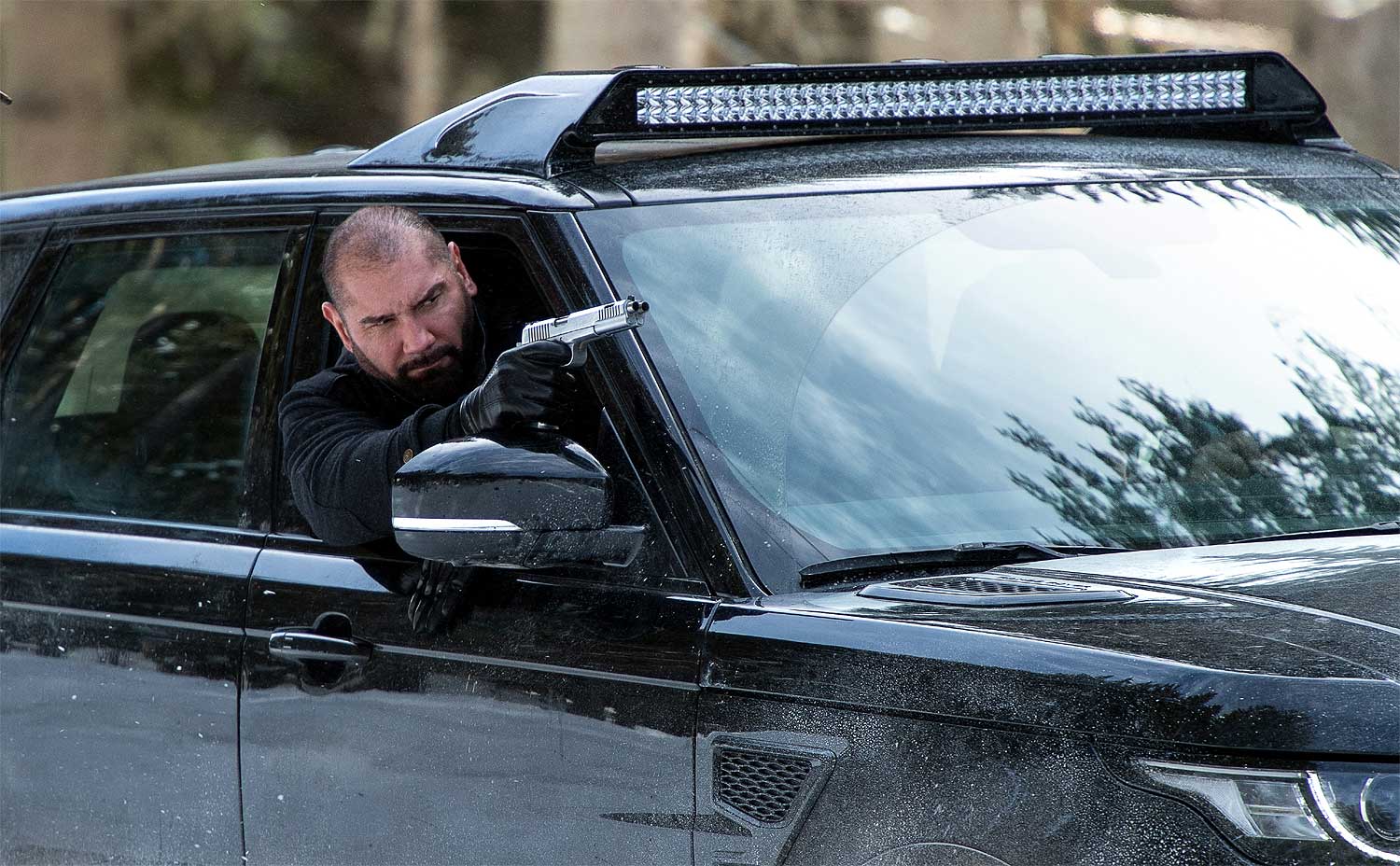 007 Elements offers visitors a chance to immerse themselves in the world of the iconic secret agent in a new mountain-top location next to the ice Q restaurant used as the Hoffler Klinik in Spectre. Interactive displays featuring Jaguar Land Rover technical content along with the Land Rover Defender and Range Rover Sport SVR used for filming Spectre will form part of the experience.

Visitors will also see the latest Jaguar Land Rover technology, with the artificial intelligence systems and 90kWh lithium-ion battery from an electric Jaguar I-PACE performance SUV used to power a wireframe model of the C-X75 concept car that starred in a spectacular car chase through Rome in Spectre.

Jaguar Land Rover vehicles have appeared in nine Bond films since Octopussy in 1983, when Roger Moore made a dramatic escape in a Range Rover Classic driven by Bianca (Tina Hudson).

"From one British icon to another, Jaguar Land Rover is proud to be part of 007 Elements, the new James Bond experience," said Mark Cameron, Jaguar Land Rover Experiential Marketing Director. "We have collaborated with EON Productions and Cable Car Companies Sölden to showcase our Bond vehicles and latest technologies in this unique installation overlooking the Ötztal Alps.”

007 Elements is a new James Bond cinematic installation located in Soelden, Tyrol. The state-of-the-art visitor attraction will open on 12 July 2018. 007 ElementsS is a partnership between EON Productions, Metro-Goldwyn-Mayer (MGM) who jointly own the rights to the James Bond films, and Cable Car Companies Soelden. 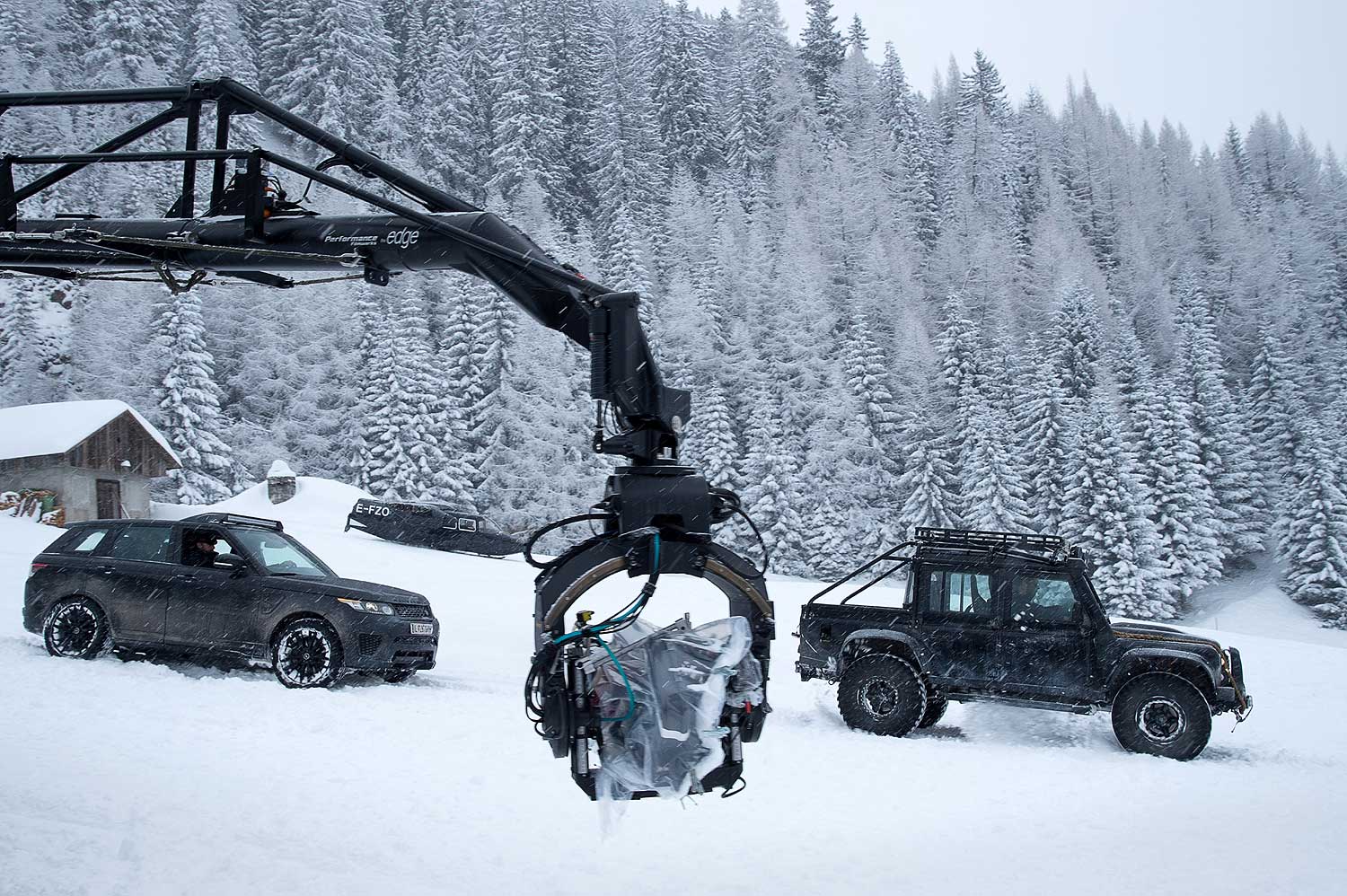 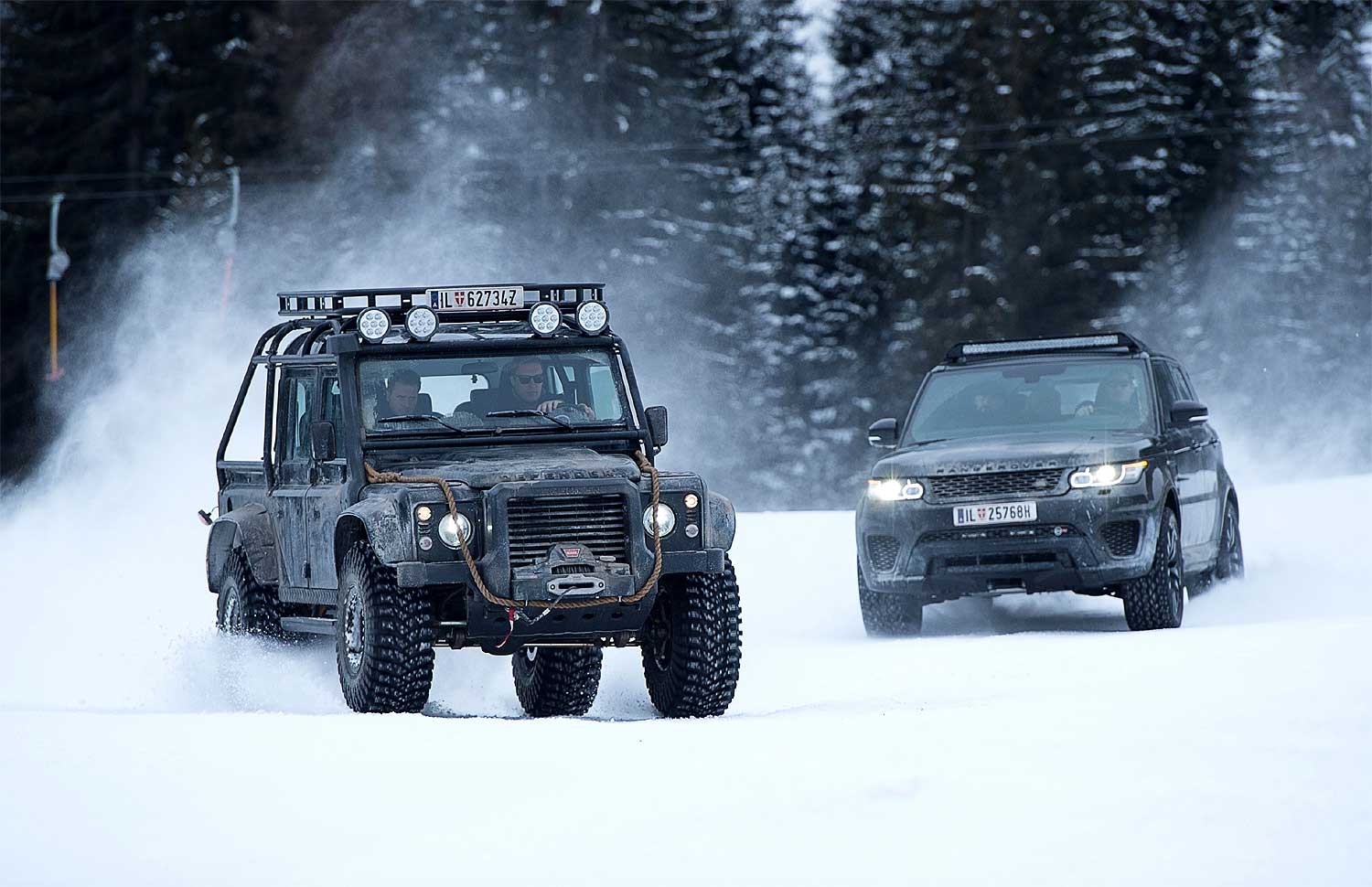