SACCS 2018: No one among Special Vehicle topcrews managed to dominate yet

Championship hopefuls in the Special Vehicle category will be eyeing the 60 points up for grabs over the two heats with greedy eyes on the Toyota Kalahari Botswana 1000 Desert Race, round three of the South African Cross Country Series championship (SACCS), from June 22 to 24.

With the season reaching the halfway stage 60 points from the only marathon event on the SACCS calendar would be a windfall for crews with title aspirations. The race offers the opportunity to put a fair bit of daylight between championship hopefuls and the opposition, and at the same time laggards are afforded the chance of making up wads of lost ground. 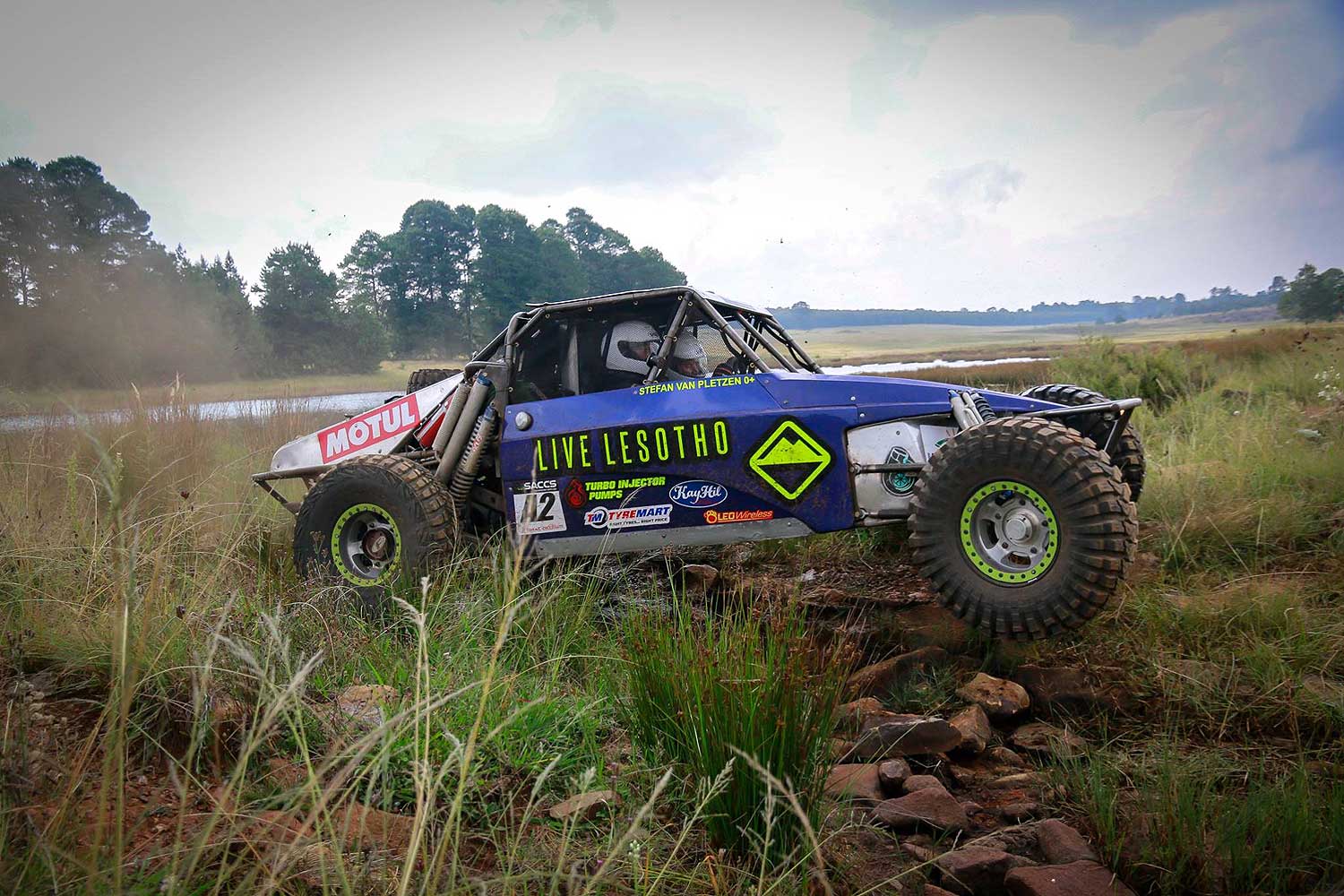 After two rounds of the SACCS championship no one among the top crews has yet managed to dominate in terms of points earned thus far. That sets the scene for two highly interesting races with high stakes. By virtue of current championship standings and Desert Race pedigree Coetzee Labuscagne and daughter Sandra Labuscagne-Jonck (4x4 Mega World ARB Porter) will be looking to consolidate their lead in the overall and Class A championship.

The Labuscagnes are known for their dogged approach and being able to grind out results and have scored two third place podium finishes in the two events run so far this season, to give them a narrow one-point lead in the overall championship. Another SACCS stalwart in Nic Goslar, who has 81 starts to his credit, is second in the overall championship and first in Class P.

The major upset, however, could come from the very capable and highly experienced Lance Trethewey who has made a comeback to national championship racing after a short brake. Trethewey and Adriaan Roets (LT Earthmovers Porter) were in formidable form on the recent Battlefields 400 before being side-lined by mechanical failure. Another dark horse could be the Limpopo based SxS Interprovincial Challenge crew of Dean Bradbury and Timmy Botes who make their debut in the ex Evan Hutchison BAT Viper.

Experience plays a major role in a race that invariably provides a sting in the tail. You have to know what is needed to win the Desert Race and most of the above tick all the boxes. Van Pletzen and Pieterse (Live Lesotho Chenowth), who finished second in last year’s race, won the opening event of the season, the Mpumalanga 400, but lost ground after not seeing out the distance at the Battlefields 400 and will be keen to get their championship aspirations back on track.

Despite a non-finish in the gruelling Battlefields 400 confidence will be high in the John Telford / Victor Ntsekhe camp with the Calcamite BAT Warbird crew finishing second in Mpumalanga in their Class A debut. John Thomson and Maurice Zermatten who are yet to put points on the score board will be hoping to improve on their two fourth place finishes at last year’s TDR 1000. 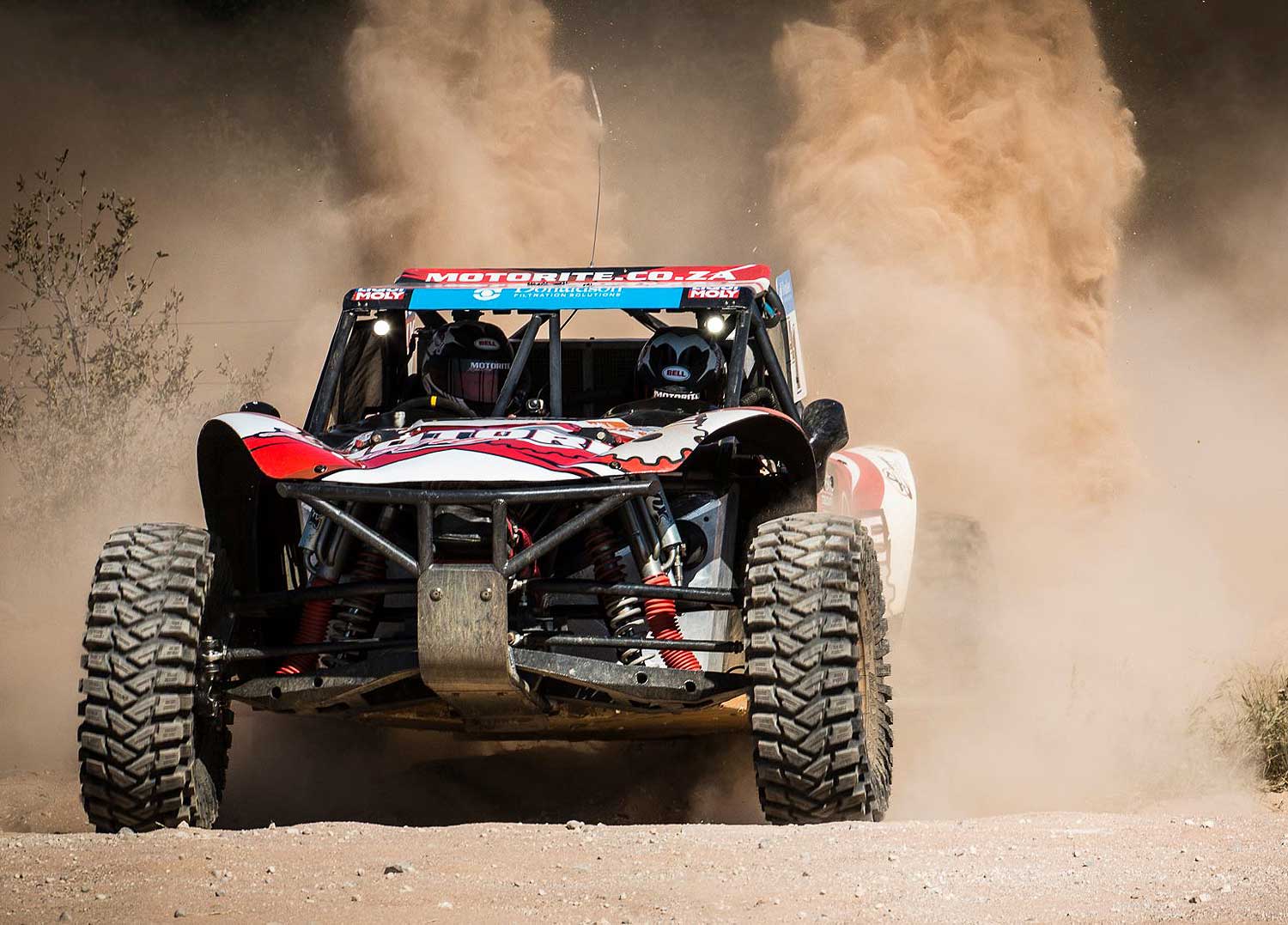 Putting their first points on the score board on the Mpumalanga 400 will have done Werner Kennedy and CJ van Pletzen (Live Lesotho Porter) a power of good and they will be looking for more of the same. Kobus/Marinda Fourie (BAT) will want to put last years’ experience behind then and make a welcome return to national championship racing.

Class P has been a two-horse battle this season between two experienced crew in Nic Goslar/Andre Massey (SA Clinics Zarco) and Keith Makenete who missed the Battlefields 400 and is yet to put points on the leader board.

The Class takes on a whole new look at the TDR 1000 with six crews vying for honours. Goslar/Massey no doubts will have their sights set on retaining their current position, while Makenete and Ntaote Bereng (BAT) will be staving off what could be an onslaught from Northern Regions ace Tony Goveia and Tinus Le Roux (CRT), 2017 Dakar quad hero Willem Du Toit and Kelvin Riley (CRT), Lepsy Mosope and Taelo Mochebelele in the Andrew Makenete Zarco and Botswana driver Julio Ferreira and navigator to be confirmed (Sandmaster).

The event will also feature round three of the SxS Interprovincial Challenge with competitors electing to complete the full 1000 kilometers. Race headquarters, the start/finish and designated service park will all be located at the Jwaneng sports complex and adjacent showground. Because of the huge public interest in the race there will be restricted entry to these areas. 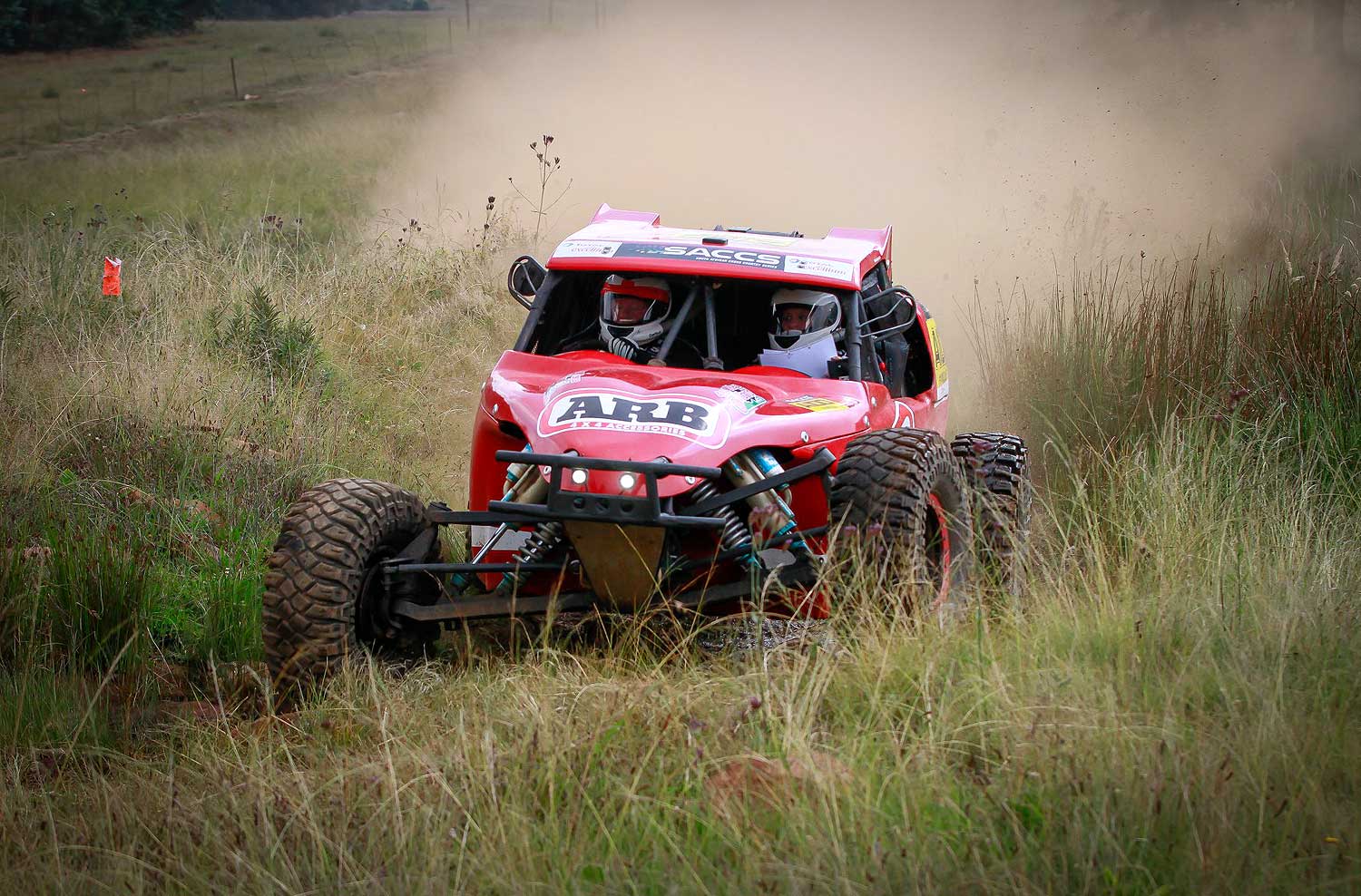