Green light for a new convertible based on the T-Roc: within the framework of its major model offensive, the Volkswagen brand is launching its first convertible SUV. The new model is to be produced from the first half of 2020. At its meeting held on February 26th, the Volkswagen Group Supervisory Board confirmed the investment of more than €80 million in the Osnabrueck plant which is required for this purpose. With this decision, the brand will be continuing the cabriolet success story of the Osnabrück team and safeguarding employment at the plant. 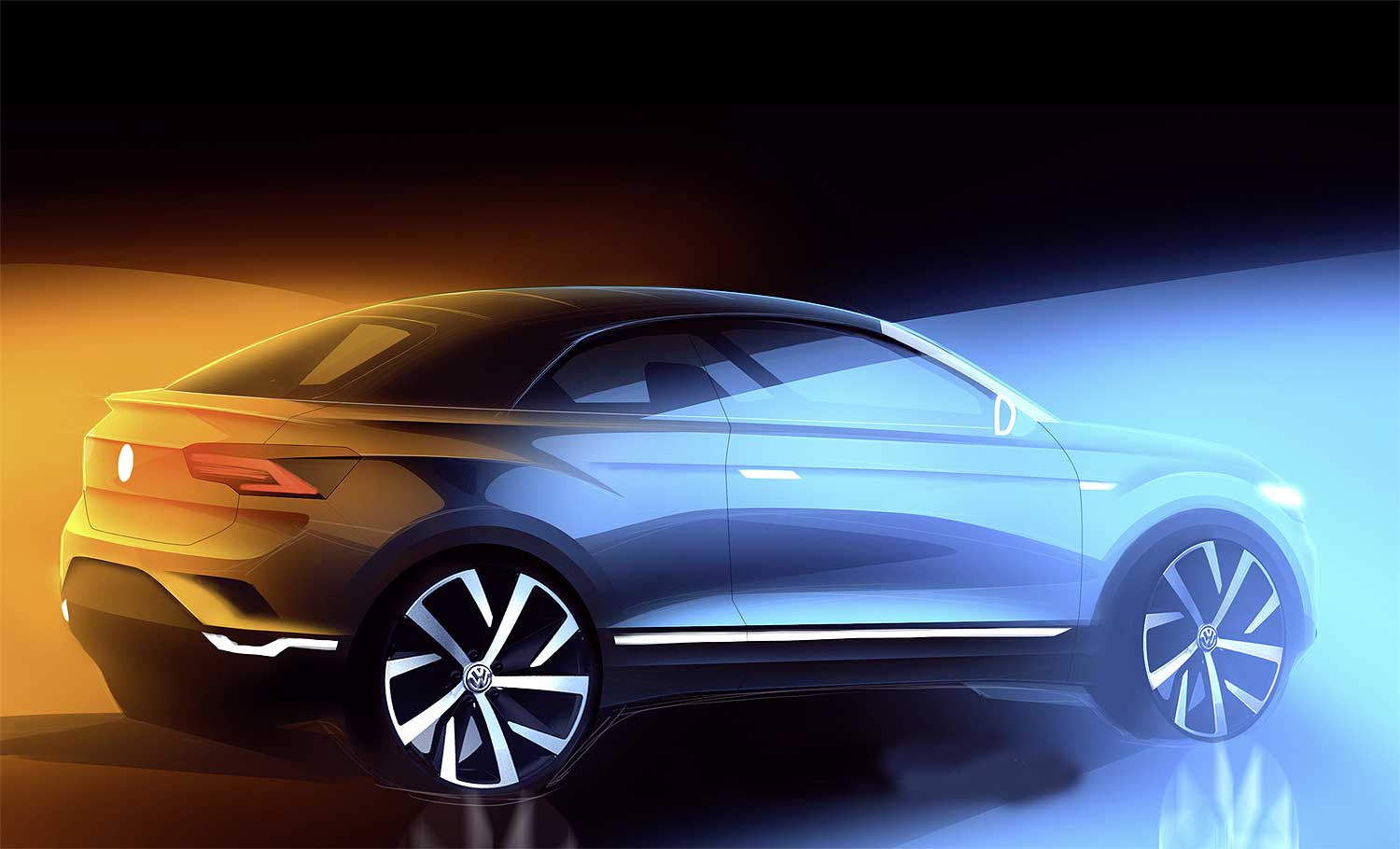 Dr. Herbert Diess, CEO of the Volkswagen brand, says: "Volkswagen is evolving into an SUV brand. The T-Roc is already setting new standards in the compact SUV segment. With the cabriolet based on the T-Roc, we will be adding a highly emotional model to the range. I am especially pleased to note that we can count on the Osnabrueck team's decades of experience with convertibles. The Osnabrueck plant now has bright prospects for the future."

SUVs are currently making a key contribution to the growth of the Volkswagen Group's core brand. With 720,000 Tiguan vehicles delivered, this car is among the 10 best-selling models in the world and the top three SUV's. By 2020, the brand intends to expand its SUV range throughout the world to 20 models. By then, about 40 percent of the vehicles sold by Volkswagen are to be SUV's. With the new cabriolet based on the T-Roc, Volkswagen will further reinforce its presence in the compact SUV segment, one of the fastest-growing segments in global automobile markets.

The investment of more than €80 million in the production of the new cabriolet will allow the comprehensive modernization of production technology, assembly and logistics at the Osnabrueck plant. Following the run-up phase, a production volume of up to 20,000 vehicles per year is planned.

With the new cabriolet based on the T-Roc, Volkswagen is bringing this body style into the currently particularly strong growing SUV segment. This model continues Volkswagen's cabriolet tradition, which dates back almost 70 years. The original version of the T-Roc was successfully launched in European markets at the end of 2017. To date, more than 40,000 orders have been taken for the model.