World premiere for KIA SP Concept, hinting at plans for an Indian-market SUV

The Korean brand KIA unveiled the striking new SP Concept. The SP Concept provides a glimpse of what’s in store for motoring enthusiasts once KIA kicks off retail sales in India in the second half of 2019. Inspired by Indian heritage and driven by advanced technology, the SP Concept is proof of the company’s plans to introduce cars that cater to the changing paradigm of the Indian market in the near future. 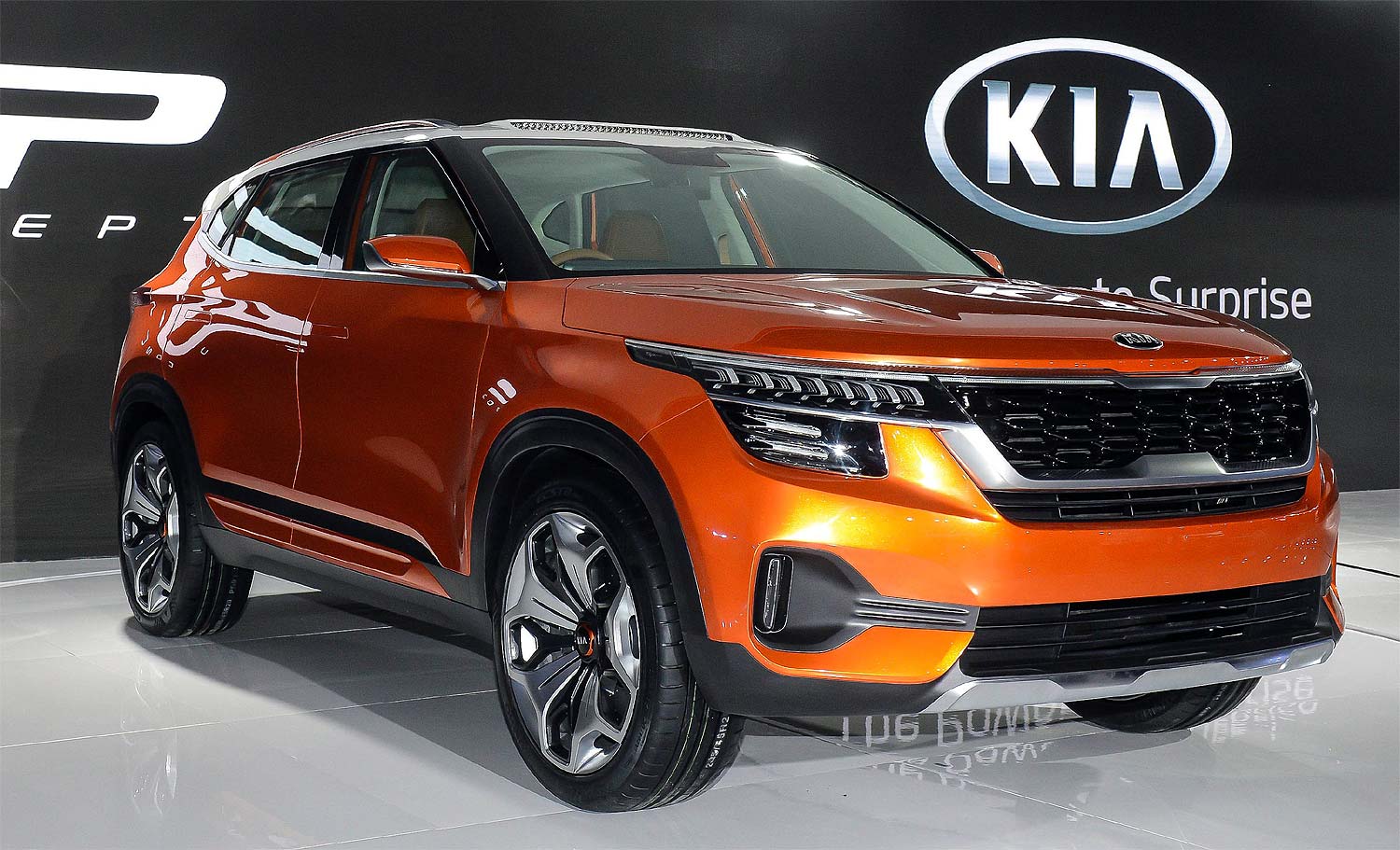 The futuristic SUV, with its bold style and KIA’s design DNA, is geared to satisfy young Indian consumers. The robust front mask combines a bold formative design with KIA's 'Tiger nose' grille and many more futuristic details. The sleek interior design of SP Concept marries an advanced sensual style and dynamic sensibility at its core with a differentiated layout that enhances convenience.

Peter Schreyer, Chief Design Officer of KIA Motors Corporation, commented, "Over the last few years, SUVs have become the vehicle-of-choice among Indian buyers. Combining the comfort and space of a sedan with the ability to tackle all kinds of terrain, we intend to storm the market with an SUV that will set new parameters in motoring. It’s still a concept – so it’s a little bit exaggerated – but the actual production car will be very close."

Kookhyun Shim, Managing Director & CEO or Kia Motors India (KMI), said, "KIA Motors is delighted to enter India, which is all set to catapult into the world’s fifth largest economy this year. We at KMI are thrilled to start operations at such a favorable time, and additional forecasts predict that India will be amongst the world’s largest car markets in a few years. We are here in India to be part of that success story, which has been put into motion by progressive government policies and decision making. And we are here to win trust and hearts of the people, while providing the country with stylish and differentiated motoring options."

"KIA’s long-term objective is to replicate the success we have come to be associated with the world over and, as we say at KIA, ensure that, ‘The Power to Surprise’ is reflected in everything that we do in India."